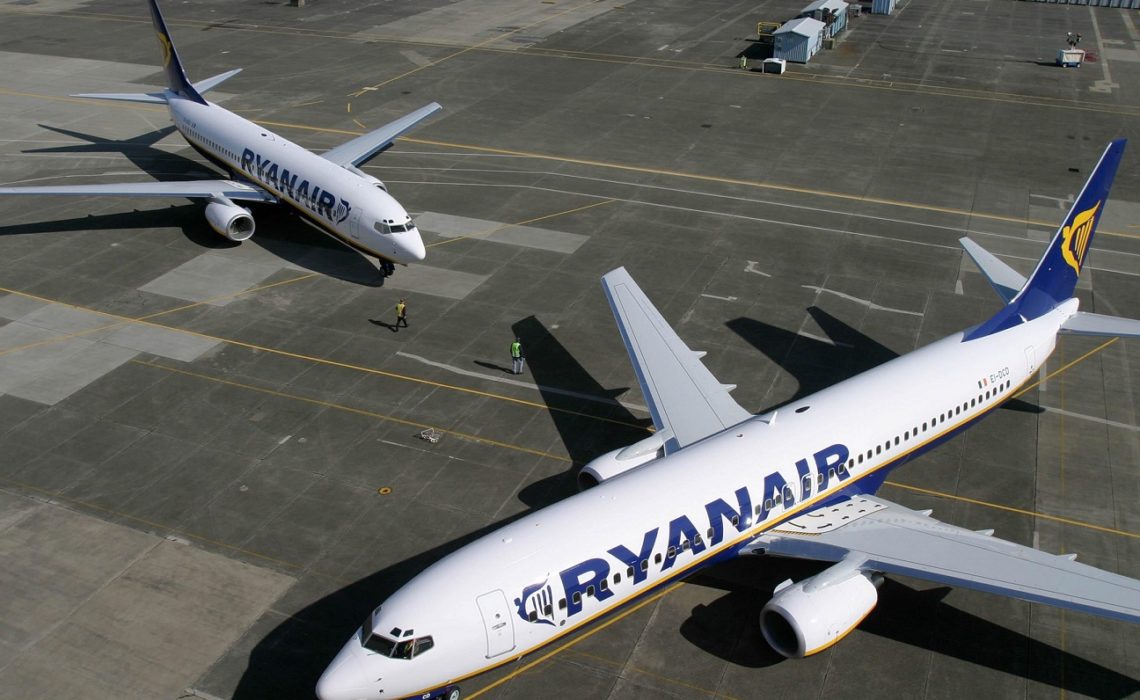 Ryanair has reported a 21 per cent fall in quarter one profits, with the low-cost carrier booking €243 million for the period in 2019.

The airline said a six per cent decline in average fares, to €36, had been offset by strong ancillary revenues.

Costs rose 19 per cent as fuel bills increased 24 per cent.

The Luton-based airline also fully consolidated costs from its acquisition of Lauda for the first time.

Revenues rose 11 per cent to €2.3 billion for the quarter.

Ryanair chief executive, Michael O’Leary, said: “The two weakest markets were Germany, where Lufthansa was allowed to buy airBerlin and is selling this excess capacity at below cost prices, and the UK where Brexit concerns weigh negatively on consumer confidence and spending.”

With costs mounting from the grounding of the Boeing 737 Max, Ryanair said it now expected significant delays to deliveries.

O’Leary added: “The delivery of our first five B737 Max aircraft has been delayed from quarter one to probably January at the earliest (subject to EASA approval).

“We now expect to receive only 30 Max deliveries in time for summer 20, down from 58, which will cut Ryanair’s growth rate from seven to three per cent.”

Ryanair now expects to carry 157 million passengers in financial 2021, down from 162 million.

The cost savings from the Boeing 737 Max will now not be registered until 2021, O’Leary added.

Despite the challenges, Ryanair said guidance was unchanged, with the carrier expecting to make profit after tax of between €750 million and €950 million for financial 2020.