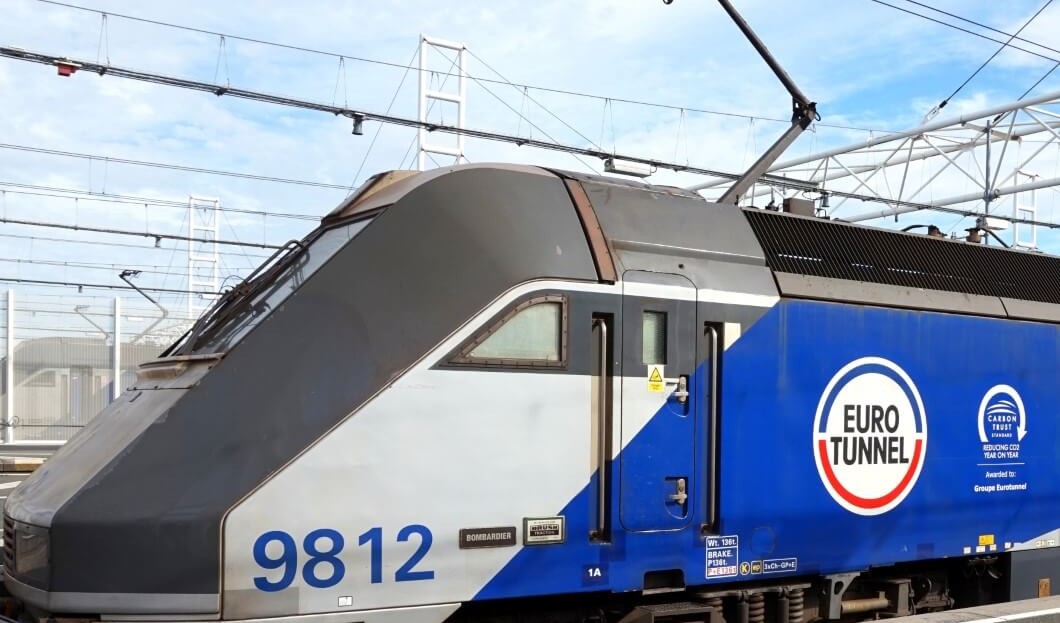 The Getlink Group, the operator of the Channel Tunnel, saw its revenues fall by 25% due to the health crisis in 2020, to EUR 816 million, particularly affected by the debacle of the Eurostar high-speed trains. At constant exchange rates, revenues were down 24%, according to a press release published last week.

Eurotunnel – the Channel Tunnel – accounted for 85% of the Getlink Group’s business last year, with revenues down 28% to EUR 693 million. The shuttle business – the transport of cars and trucks on rail shuttles between France and UK – was down 17% to EUR 521 million. Traffic fell by 9% for trucks, 46% for passenger vehicles and 71% for coaches. Revenues from the rail network – the tolls paid by freight and passenger train operators to run through the tunnel – were down 48% over the year to EUR 163 million.

According to Getlink, Eurostar high-speed trains carried 77% fewer passengers last year, recording only 2.5 million passengers. 1736 freight trains passed through the tunnel in parallel in 2020 (-19%). As for Europorte, the group’s rail freight company, its annual turnover is down a further 3% to EUR 123 million.

The management welcomes “a solid performance in the economic and health context of 2020, linked in particular to the strong demand for additional last-minute trains for the transport of products needed for the manufacture of hydroalcoholic gel”. In the fourth quarter alone, Getlink Group revenues declined 24% – and 23% at constant exchange rates – to EUR 194 million.