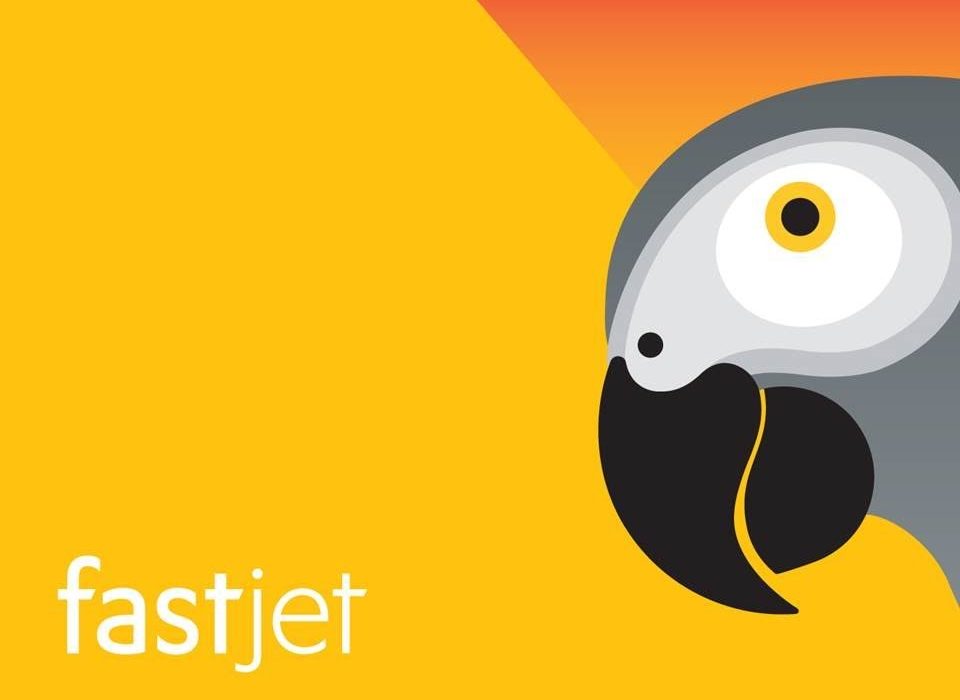 Fastjet Zimbabwe will launch flights between Bulawayo and Johannesburg from December 5.

The airline will operate 22 scheduled flights per week with double-daily frequencies from Monday to Friday and one flight on Sundays.

“It’s great that we can make a seamless journey a reality for our loyal customers supporting new business, trade and leisure opportunities between the two countries. We are excited to announce the first of a number of new routes approved by the regulators for the Zimbabwe network and we are committed to working with our team to ensure the success of this new route,” said Fastjet CEO, Joao Sousa.

The Civil Aviation Authority of Zimbabwe confirmed the development, saying it provides more options and flexibility to travellers.

“We particularly need access as an enabler and look forward to a future link to Hwange and Victoria Falls from Bulawayo on a frequent basis,” he says.

The airline also operates the Harare-Johannesburg and Harare-Victoria Falls routes, among others.