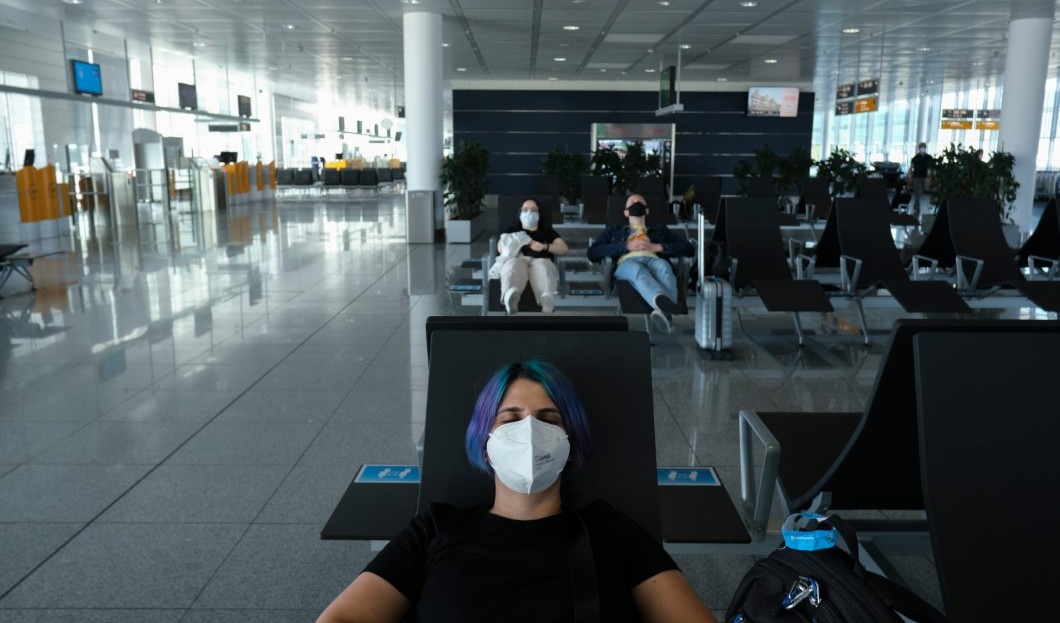 Germany is heading for the autumn vacations and the number of COVID cases is rising. Hosts and travelers are now faced with the challenge of understanding the corresponding corona measures and restrictions. Not an easy task, given that within a few days several districts of Berlin, as well as other regions, have been declared risk areas. Some federal states do not allow contact to be made there without people having to be quarantined afterwards – Schleswig Holstein is at the forefront of this. Other states are laxer in this respect. Now, effective coordination of tourism policy is urgently needed between the federal and state authorities.

During the main travel month of August, 49.6 million overnight stays were recorded in Germany, a decrease of 14.2% compared to August 2019, according to the Federal Statistical Office.

“The rising in Regional restrictions on businesses have had an impact on overnight stays, as has the sharp decline in business travel. Trade fairs, congresses and conferences can still hardly take place, which means that business travelers are missing.

Infection figures are a major setback for German tourism. After a short period of breathing space, the tourism industry with almost 3 million employees at the beginning of the autumn vacations is once again directly affected,” the German Tourism Association announced. “We urgently need a uniform framework for travel within Germany that is comprehensible and practicable. Travelers and tourism stakeholders need clear tourism policy for the next few weeks about what is and what is not possible under Corona conditions. The different quarantine rules of the federal states are not helpful and lead to great uncertainty. The federal levels must coordinate themselves much better than they have done so far. We call for a nationwide task force on tourism, in which politicians, industry and medical experts prepare the best possible and above all practicable solutions for the coming weeks and months”.

At the recent Corona Summit in Berlin, the federal states only succeeded in reaching a uniform consensus on a few points.

Markus Tressel, the tourism policy spokesman for the Bündnis 90/Die Grünen parliamentary group, warns of imminent chaos in the upcoming autumn vacations in view of the rising number of infections and a large number of different travel and quarantine rules in the federal states.

Tressel continued: “The corona figures in Germany are rising and the risk areas are multiplying again. It is already becoming apparent that the mix of confusing and different measures of this year’s early summer will be repeated. Since March, the German government has had time to address the problems of border closures within Germany and Europe and to develop solutions to ensure that these situations do not recur. Obviously, this time has not been used to good effect.

On the evening of October 6, Germany reported more than 2200 new infections in just one day. Between January and August, hotels and other accommodation in Germany recorded a total of 212.2 million overnight stays. This was 37.4% less than in the same period in 2019, with a particularly sharp drop in the number of guests from abroad.

In recent months, a trend towards recovery has become apparent. In June, the number of overnight stays was still around 42% below the previous year’s figure, in July around 23% and in August a good 14%.