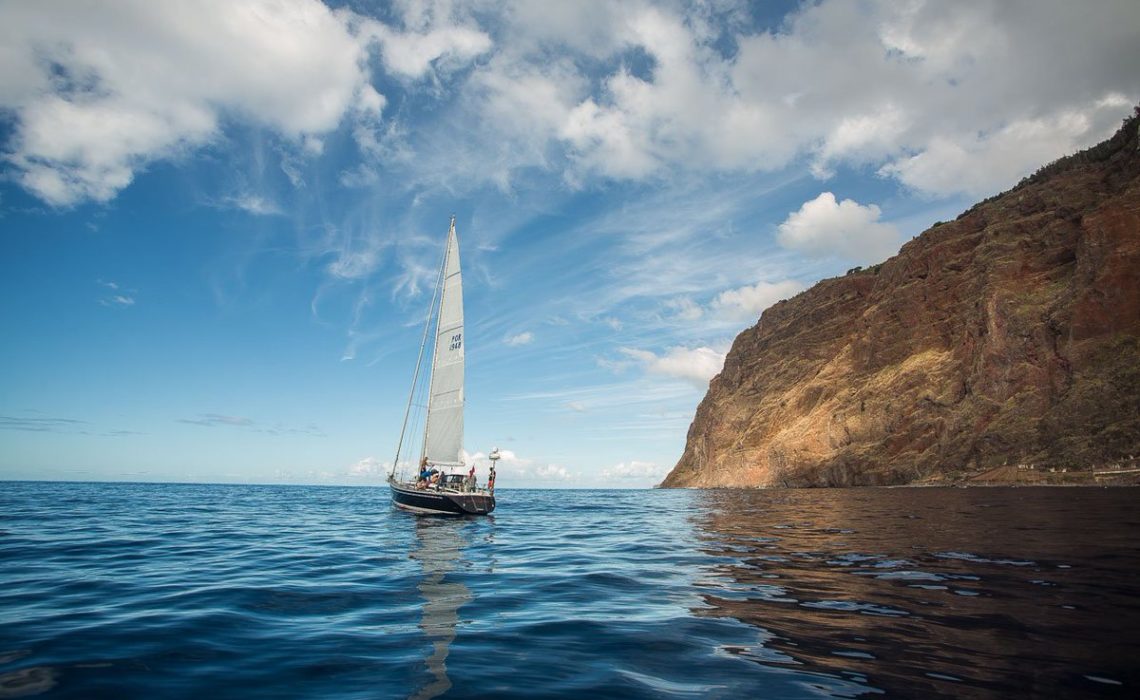 Madeira has experienced a boost in golf numbers during the first four months of 2019, with the two ‘mainland’ courses experiencing almost double-digit growth.

Palheiro Golf has enjoyed 9.4 per cent growth on the same period last year, while Santo da Serra is not far behind with an increase of 8.4 per cent.

Tourism officials believe the archipelago’s mild climate – which makes Madeira an ideal all-year-round destination – and short-haul journey time from Europe is attracting golfers who might previously have travelled further afield for their golf.

Visitor numbers to the island are also up overall, but only slightly, whereas the number of golf rounds has increased significantly.

Also, on the up is Madeira’s overall tourism revenue which showed almost two per cent growth in 2018.

The news is a boost for the archipelago’s tourism industry and its agency Discover Madeira, which has been actively targeting golfers with its marketing.

A spokesman for, Discover Madeira, said: “This is good news for the tourism sector on Madeira and is something we will be looking to build upon in 2019.

“We are particularly encouraged by the number of new visitors coming to the archipelago to play golf on our three excellent courses.

“Madeira is an ideal year-round golf destination and, it would appear, people are beginning to appreciate that.”

The par-72, 6,656-yard (6,086 metre) course at Palheiro Golf – designed by Robinson – is situated within the magnificent Palheiro Estate, which is more than 200 years old.

Madeira, also known as ‘the islands of eternal spring’, has a population of only 260,000.

On the same latitude as Morocco, the Atlantic archipelago has a sub-tropical climate, a rich volcanic soil and a unique eco-system.

It is one of the only places on the planet where banana trees grow next to vineyards.

In 1999 the archipelago was named a UNESCO World Heritage Site and five areas have been declared nature reserves.

The Madeira Nature Reserve covers a substantial two-thirds of the main island, where development is prohibited.