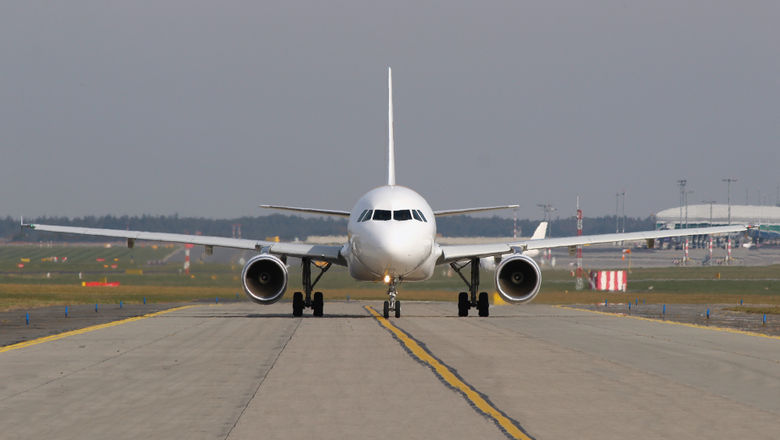 Also during the month, employment within the airline sector dipped to its lowest level since the Bureau of Transportation Statistics (BTS) began tracking such data in 1990.

Since the start of the Covid-19 pandemic in March, airlines have shed 92,000 workers.

October’s dramatic decline was driven by the end of the Cares Act payroll support program on Oct. 1, under which the federal government spent $25 billion to cover the salaries and wages of airlines workers.

Most notably, American and United furloughed 32,000 workers that day.

Workers at network carriers, a category in which the BTS includes Delta, America, United and Alaska, have fared the worst during the pandemic, with employment down 24.7% between October 2019 and this past October.

Employment in that sector was down 5.3% year-over-year.