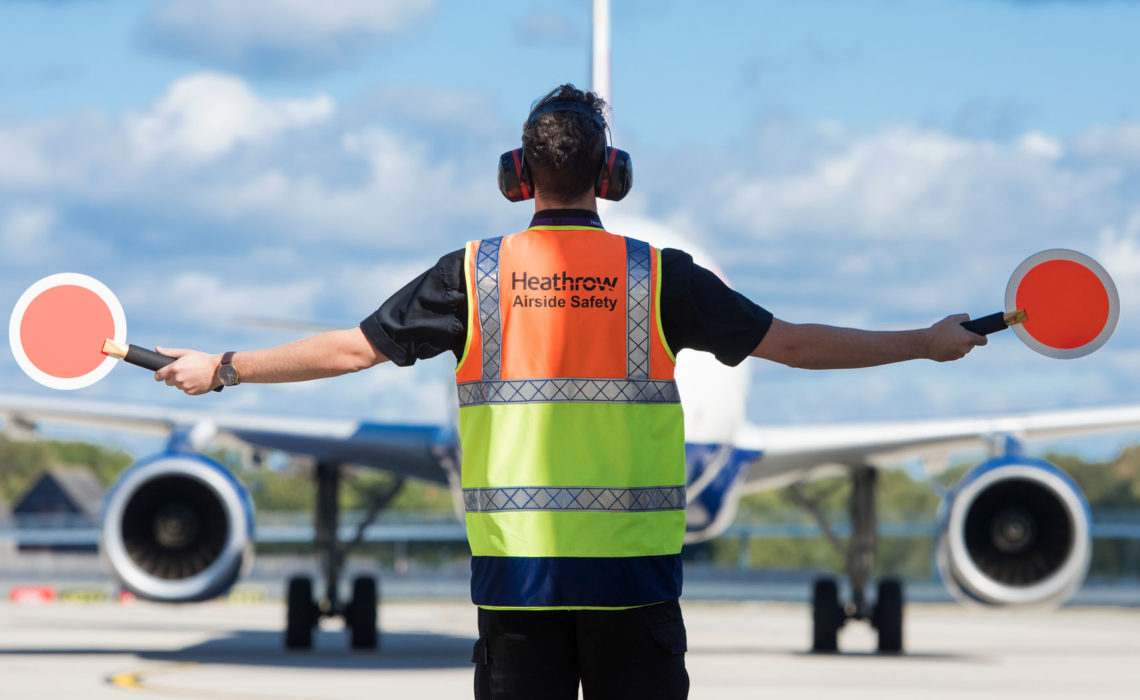 Vacation deals,travel specials and cheap hotel reservations on BookIt.com
Discount Hotel deals on 787860 hotels worldwide with Agoda
List your rental for FREE on HolidayLettings
View the Macdonald collection of luxury hotels, resorts and spa hotels in some of the finest UK locations
Enjoy your Vegas vocation with Caesars.com
Compare cheap car & home insurance with Confused.com

Over 6.7 million passengers travelled through Heathrow during May, the 31st month of consecutive growth at the London airport.

The figure is up 1.4 per cent on the same time last year, boosted by both of May’s bank holidays as holidaymakers spent the long weekends away.

Oceania stood out as the best performing region, up 10.8 per cent, as Qantas flew fuller aircraft.

At the same time, citizens from America, Australia, Canada, New Zealand, Singapore, South Korea and Japan are now allowed to use the eGates at UK airports, significantly reducing the queues at the border.

Heathrow’s expansion is set to reach its next delivery milestone on June 18th as the airport kicks-off a twelve-week consultation on its preferred masterplan for the project.

The consultation is the next step in giving the public the opportunity to see in detail and comment on the airport’s latest plan.

Heathrow chief executive, John Holland-Kaye, said: “With more countries making use of the eGates, we’re now able to offer passengers from key trading partners a world class experience at the border, showing that Britain is open for business.

“An expanded Heathrow will be key to strengthening these links and we are getting on with delivering our plan as quickly as possible to ensure the UK remains one of the world’s great trading nations as the country leaves the EU.”