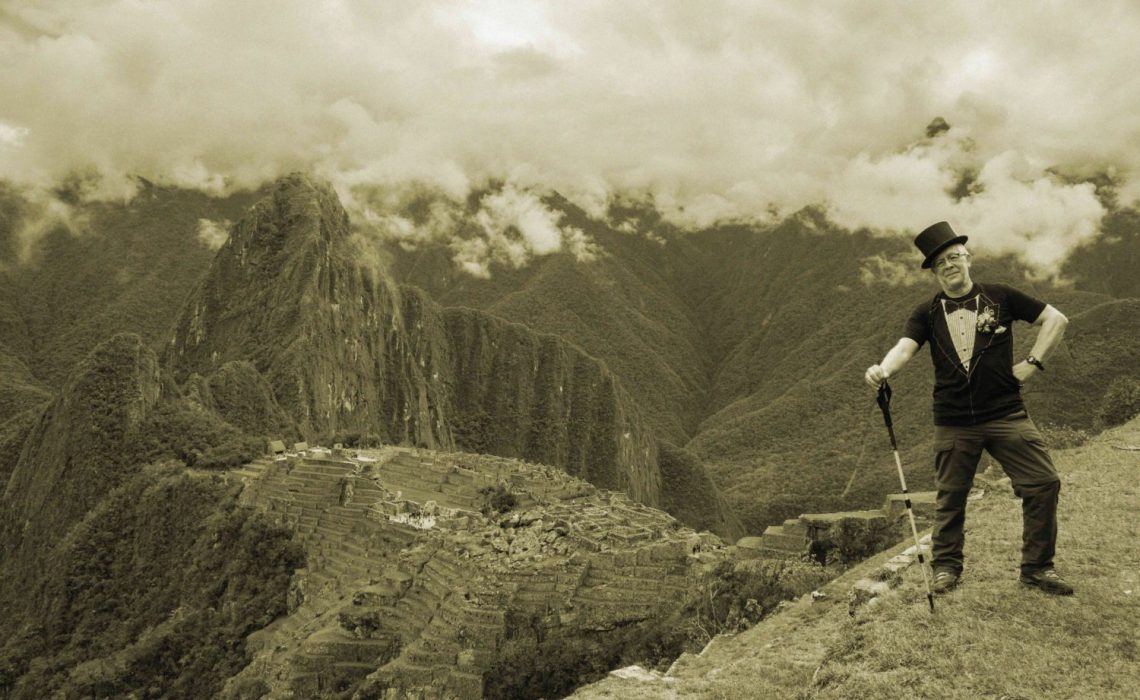 Archaeological evidence uncovered around the site suggests that the area was first used for agricultural purposes back in 760 B.C.

The war of Vilcambamba Pachacutec in 1440 established the first settlement at the site. It was called the Tahuantinsuyo Empire which was later followed by the formation of the government of Manco Capac.

It is thought that Machu Picchu was first inhabited by 300-1000 inhabitants, who were of the highest class or “Llactas”.

The valleys around these areas were important for their agricultural contribution, however after death of the Emperor Pachacutec, it lost its importance, with the establishment of new sites like Ollaytantambo and Vilcambamba. The building of these new sites by his successors, in more accessible terrain made Machu Picchu less appealing.

From 1527 to 1532, two brothers Huáscar and Atahualpa fought against each other in a civil war over the Inca Empire. Their father, Inca Huayna Capac had given each brother a section of the empire to manage, one in Huáscar in Cuzco and Atahualpa in Quito. When Huayna Capac and his heir, Ninan Cuyuchi, died somewhere between 1525 and 1527, the two brothers Atahualpa and Huáscar went to war over who should rule. The population who had come to live in the Machu Picchu area from rural or remote locations left after the war ended to return to where they came from. Later another brother, Manco Inca was sent into exile in Vilcambamba, and Machu Picchu was deserted.

Antonio Raimondi was an Italian geographer and scientist from Milan who visited Machu Picchu in 1851. In 1867 Augusto Berns arrived to mine the site.

Hiram Bingham re-discovered the ruins in 1911. He documented and publicised his “discovery”.