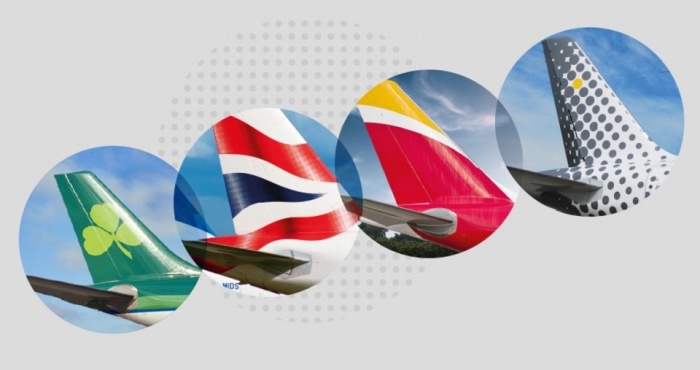 These remedial plans were approved by national regulators in Spain and Ireland and, as required, the EU has been notified.

In addition, the composition of the IAG board of directors has been changed so that it has a majority of independent EU non-executive directors.

Deborah Kerr, María Fernanda Mejía and Steve Gunning have stepped down from the board and Peggy Bruzelius, Eva Castillo Sanz and Heather Ann McSharry have joined it, all with immediate effect.

As previously announced, IAG’s chairman, Antonio Vázquez, is due to retire in this month and at that time the IAG board will be reduced in size to eleven directors.

The IAG nominations committee has also been changed so that it is comprised of a majority of independent EU non-executive directors.

Eva Castillo Sanz and Heather Ann McSharry have joined the IAG remuneration committee, as well as Alberto Terol who will be chairing this committee.

Vázquez said: “It is disappointing that it has become necessary to make these changes to the board.

“However, we are pleased that the EU-UK Trade and Cooperation Agreement recognises the potential benefits of further liberalisation of airline ownership and control because we believe that it is in the best interests of the industry and consumers.

“I would like to thank Deborah and María Fernanda for their valuable contribution to the board and, particularly, Steve for supporting these changes.”