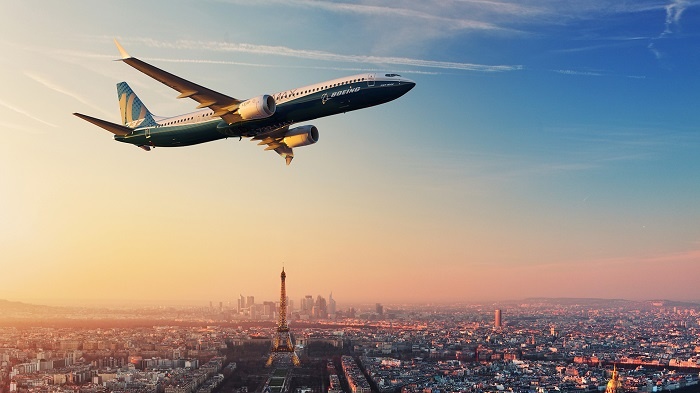 Travelodge: Search and book 500 hotels throughout the UK and Ireland
Deep Discounts on Hotels, Flights and Rental Cars on Priceline.com
Visit Sykes Cottages and browse thousands of hand-picked holiday cottages across theUK and Ireland
View the Macdonald collection of luxury hotels, resorts and spa hotels in some of the finest UK locations
Check out Expedia's daily travel deals
List your rental for FREE on HolidayLettings

Boeing has confirmed that J. Michael Luttig, 65, counsellor and senior adviser to the board of directors, will retire at the end of the year.

He is the latest senior departure from the company, following chief executive Dennis Muilenburg and communications chief Anne Toulouse.

Luttig, who served as general counsel at Boeing from 2006 until assuming his current responsibilities in May, has been managing legal matters associated with the Lion Air Flight 610 and Ethiopian Airlines Flight 302 accidents, and advising the board on strategic matters.

The twin crashes cost 346 lives and have led to the grounding of the Boeing 737 Max.

“Judge Luttig is one of the finest legal minds in the nation and he has expertly and tirelessly guided our company as general counsel, counsellor, and senior advisor,” said interim Boeing chief executive, Greg Smith.

“We are deeply indebted to Judge Luttig for his extraordinary service to Boeing over these nearly 14 years, especially through this past, challenging year for our company.

Luttig joined Boeing after serving 15 years on the United States court of appeals for the Fourth Circuit.

Luttig worked at the White House from 1981-82 under president Ronald Reagan.

From 1982 to 1985, he served as a law clerk to then-judge Antonin Scalia of the United States court of appeals for the District of Columbia Circuit.

“It has been an honour to serve as Boeing’s general counsel and as counsellor and senior adviser to the Boeing board of directors,” said Luttig.

“I will be eternally grateful to Boeing, to the Boeing board of directors, to chief executives Dennis Muilenburg and Jim McNerney, and to former lead director Ken Duberstein for the opportunity and the privilege to serve this great company.”