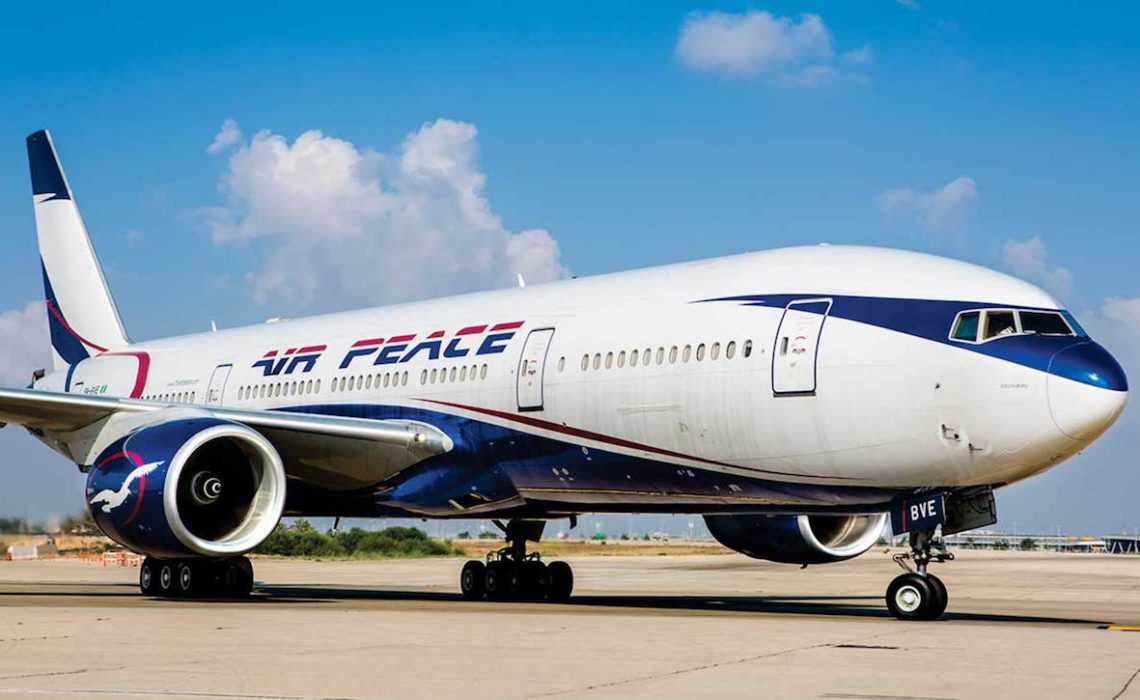 Air Peace has announced the resumption of flights into Dubai via Sharjah from February 5, 2021. This is as the airline has also increased its flight frequency to and out of Enugu.

Spokesperson of the airline, Stanley Olisa, disclosed this in a media statement, stating that the Dubai via Sharjah service would be operated once a week.

“We are delighted to announce that we shall be resuming flights to Dubai via Sharjah on February 5 and passengers can start booking on the website or the mobile app. Lagos-Dubai will operate on Fridays while Dubai-Lagos will be on Saturdays”, Olisa said.

He added that the flight frequency would be increased subsequently depending on observed passenger traffic.

“We urge our esteemed passengers to comply with all established COVID-19 protocols guiding international air travel”, the spokesperson said.

Meanwhile, Air Peace has also disclosed that it now operates additional flights into Enugu, hinting that these new flights are in response to popular demand and a reflection of the airline’s resolve to reduce the air transportation burden of Nigerians.

The airline had launched its second international route-South Africa- in December 2020, and has other international destinations in the offing, such as Mumbai-India, Guangzhou-China, Houston-US and London.