‘No legal remedies’ until insurance appeal is heard 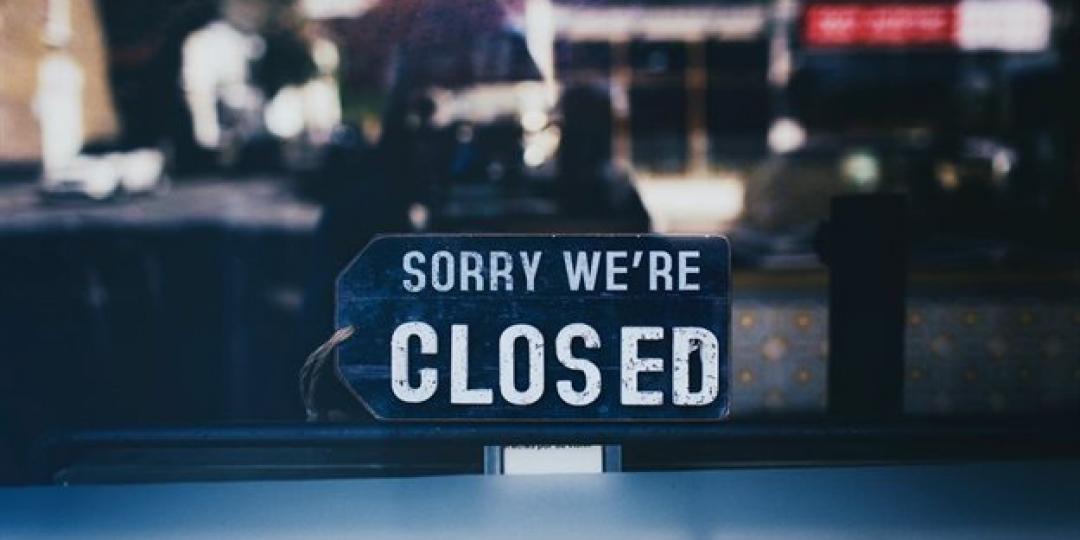 As long as there is an appeal pending around a Business Interruption (BI) insurance case, insurance policy holders have very few legal remedies at their disposal.

This is according to a spokesperson for the Financial Services Conduct Authority (FSCA) South Africa in response insurance major, Santam’s decision to limit its full and final settlement offers to three months, while there is an appeal pending at the Supreme Court of Appeal (SCA) in respect of the indemnity period.

“The policyholders must bear in mind that lodging an appeal to the SCA suspends the ruling of the court in which the case was first heard, insofar as this point of the indemnity period goes,” the FSCA spokesperson told Tourism Update.

“The FSCA respects the legal process and awaits the ruling of the SCA on this point. The FSCA is also mindful of the fact that the insurer has made payments to qualifying policyholders and that these payments served as interim relief to its policyholders, whilst awaiting legal certainty.”

The spokesperson added that the FSCA was in the process of having further engagements with the non-life insurance industry, noting that its position had not changed from its previous message to the insurers.

“That is, based on the legal certainty provided by the courts to date, the insurers should settle valid claims, without delay,” said the spokesperson, adding that the dispute relating to the indemnity period did not apply to all insurers.

‘Do the right thing’

Meanwhile, the tourism and hospitality sector is bleeding as the legal battles continue, with hospitality association, FEDHASA, reiterating an earlier call to the insurers to ‘do the right thing’ and accept the legal certainty that has been provided consistently regarding the settlement of BI insurance claims in the hospitality sector.

The latest of these is Friday’s (January 15) UK Supreme Court ruling, which handed down judgement in the test case on behalf of the Financial Conduct Authority, unanimously dismissing all of the insurers’ appeals and allowing all of the FCA’s four grounds of appeal, with qualifications attached to two of the four.

This last ruling is one of several which have ruled in favour of policy holders and confirmed that the imposition of a lockdown in response to multiple outbreaks of a ‘notifiable disease’ i.e. COVID-19, was covered by the insurers’ infectious diseases clause.

Closer to home, South Africa’s own Supreme Court of Appeal handed down its decision in December 2020, in favour of Café Chameleon against Guardrisk Insurance, upholding the Western Cape High Court’s judgement delivered in June 2020.

“If legal certainty is what the insurers needed for their reinsurers to extend support, then certainly this has been achieved. There can be no doubt in both the cases in the UK and South Africa that it is clear that the courts have ruled in favour of policyholders and that any delays would seem to be no longer as a result of insurers requiring legal certainty,” said Rosemary Anderson, FEDHASA National Chairperson.

While the UK judgement may be geographically distant to the situation on the ground in South Africa, Anderson believes it does provide further compelling evidence that beleaguered hospitality businesses with outstanding BI claims are a step closer to having these settled.

She said this couldn’t have come soon enough with amended Level 3 restrictions and a second surge in COVID-19 cases all but decimating an already devastated sector.

“We hope with this additional legal certainty, insurers will recognise and swiftly act on their responsibilities to their hospitality customers who have been faithfully paying their premiums for all these years for this exact eventuality,” she said.

Anderson added that the tourism and hospitality sector would not easily forget the way it had been treated by insurers who are household names.

“Sadly, for businesses in the hospitality sector, the events of the past year have tragically played out beyond the courts. Thousands of livelihoods have been lost as businesses have been forced to downsize and close, despite having done the responsible thing, planning ahead and ensuring they had cover for this very kind of eventuality.”

Enjoy your Vegas vocation with Caesars.com
Plan your trip with CheapTickets. Buy airline tickets, read reviews & reserve a hotel
Book your flight with Virgin Atlantic
Discount Hotel deals on 787860 hotels worldwide with Agoda
Vacation deals,travel specials and cheap hotel reservations on BookIt.com
View the Macdonald collection of luxury hotels, resorts and spa hotels in some of the finest UK locations
Leave a comment