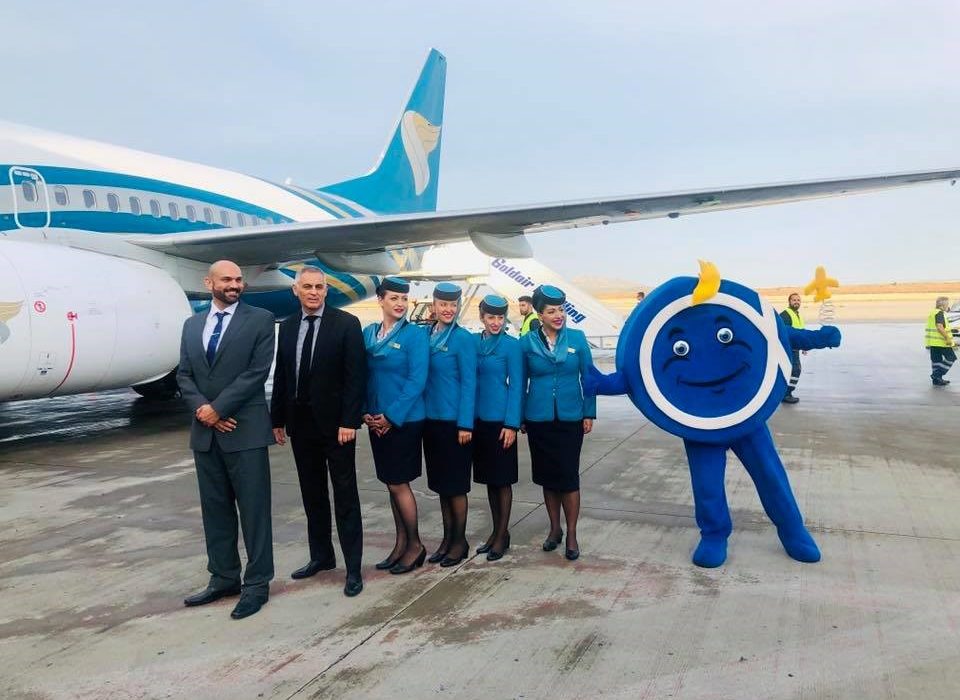 Oman Air has launched a new daily service to Greece, with the first flight departing Muscat for Athens earlier.

Abdulaziz Al Raisi, Oman Air chief executive, said: “I am pleased to announce the addition of the Greek capital to our network.

“Since we announced this route last year, we have seen strong interest to this destination, both from the travel trade community and leisure travellers.

“We expect this daily service connecting Muscat with Athens to further stimulate economic, trade and business relations between our two countries.

“Apart from strengthening and opening up new business opportunities between Greece and Oman, our flights will also act as a catalyst in driving the expansion of Greek tourists to our beautiful country, Oman.”

The new service between Muscat and Athens is the airline’s 54th destination and second route launched this year after Alexandria, Egypt and is part of Oman Air’s fleet and network expansion programme, which will see the airline operate up to 70 aircraft to around 60 destinations by 2022.

“We are confident the addition of Athens onto our expanding global network will be appreciated by the business communities, especially Small and Medium enterprises, as well as holiday seekers looking for new travel experiences.”