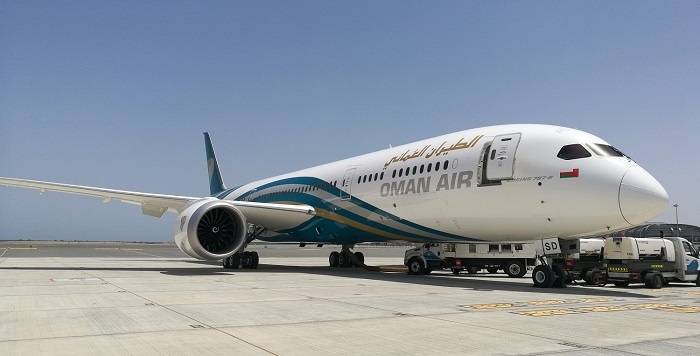 Oman Air has debuted its first codeshare flights connecting the sultanate and the USA.

Streamline travel from Muscat to New York and Miami, via Milan, is now on offer through the carrier’s partnership with Air Italy.

Additional United States destinations, which are expected to be announced in the coming months, are anticipated to be added in time for the summer season.

Abdulaziz Al Raisi, Oman Air chief executive, commented: “This is a noteworthy development for Oman Air and an excellent way to start another strong year for the sultanate’s airline.

“These flights make it considerably quicker and easier for our guests to reach these popular United States destinations and for people in these cities to visit Oman.

“We look forward to welcoming more business and leisure travellers to the Sultanate and help our guests rediscover the joys of travelling – in style to and from these international centres of trade, tourism and culture.”

Under the initial agreement, which was established in December, Air Italy’s “IG” code was placed on Oman Air’s flights between Milan Malpensa and Muscat.

Air Italy offers daily round-trip flights from Milan to New York and six flights per week from Milan to Miami, all using Airbus A330 wide-body aircraft.

Air Italy is 49 per cent owned by Qatar Airways.