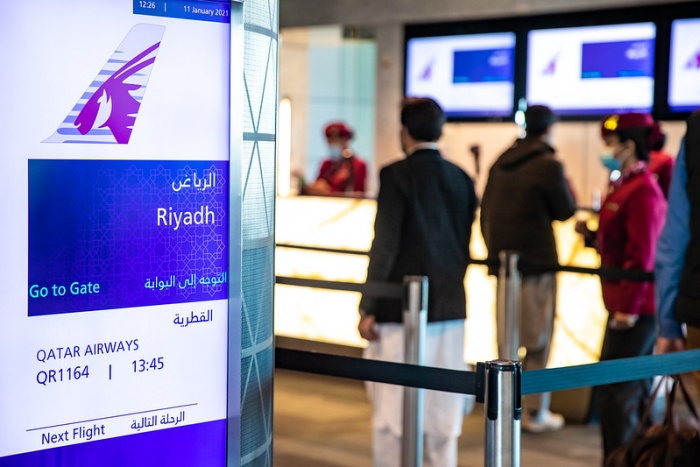 Qatar Airways has resumed flights to Riyadh in Saudi Arabia with a daily service.

Services have been suspended since June 2017, when Saudi Arabia launched an economic blockade against Qatar in response to what it perceived to be political transgressions on the part of its smaller rival.

The national carrier of the State of Qatar continues to rebuild its network, which currently stands at over 110 destinations with plans to increase to over 125 by the end of March.

It remains to be seen whether Qatar Airways will peruse its campaign for up to $US5 billion in damages against the blockading states in the courts.