Quarantine-free travel to NSW by ‘end of year’, Australian minister 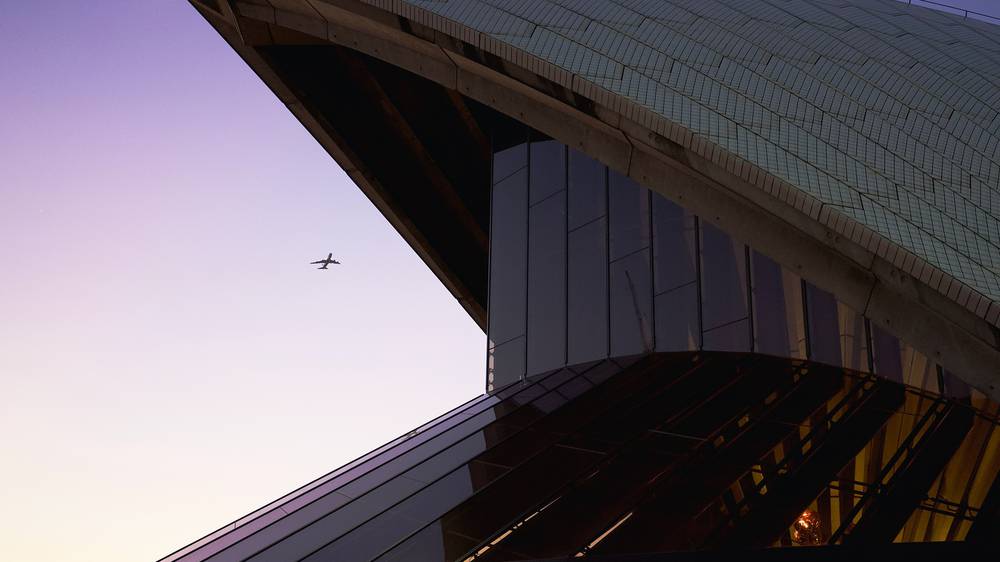 A travel bubble allowing flights between New Zealand and NSW could open within weeks as the state continues to deliver promising coronavirus numbers.

The federal government will initially only allow for New Zealand residents to come to Australia in the trans-Tasman bubble, according to a report from The Sunday Telegraph. Those travellers wouldn’t be required to quarantine once they arrived in Australia.

The federal government has approached the NSW government to discuss different options, according to the report.

The renewed discussions over the trans-Tasman bubble come as NSW continues to report low coronavirus cases.

Simon Birmingham, the Federal Trade, Tourism and Investment Minister told the Today Show he was hopeful Aussies would be able to travel to New Zealand by the end of 2020.

“We’re working hard to make sure every safety precaution and measure is in place through our airports, our border protections, screening processes, to make sure people can travel safely between Australia and New Zealand without risk of encountering other air travellers that may be coming in from higher risk countries,” Mr Birmingham said on Sunday.

“Ultimately, whether New Zealand opens up to Australia will be a matter for New Zealand, but we are working to make sure we’re ready and hopefully we can see those steps taken this year.”

The travel bubble would at first only be open to residents of the South Island — as the country deals with a cluster of cases on the North Island.

NSW today reported zero new cases of coronavirus — the first time the state has reported no cases for more than three months.

“NSW Health thanks the community for all they have done towards reducing COVID-19 numbers, and continues to ask people to remain vigilant and come forward for testing immediately if symptoms like a runny nose, scratchy throat, cough or fever appear,” NSW Health said on Sunday.

“This is particularly important with the start of school holidays and increased movement of people around the state.”