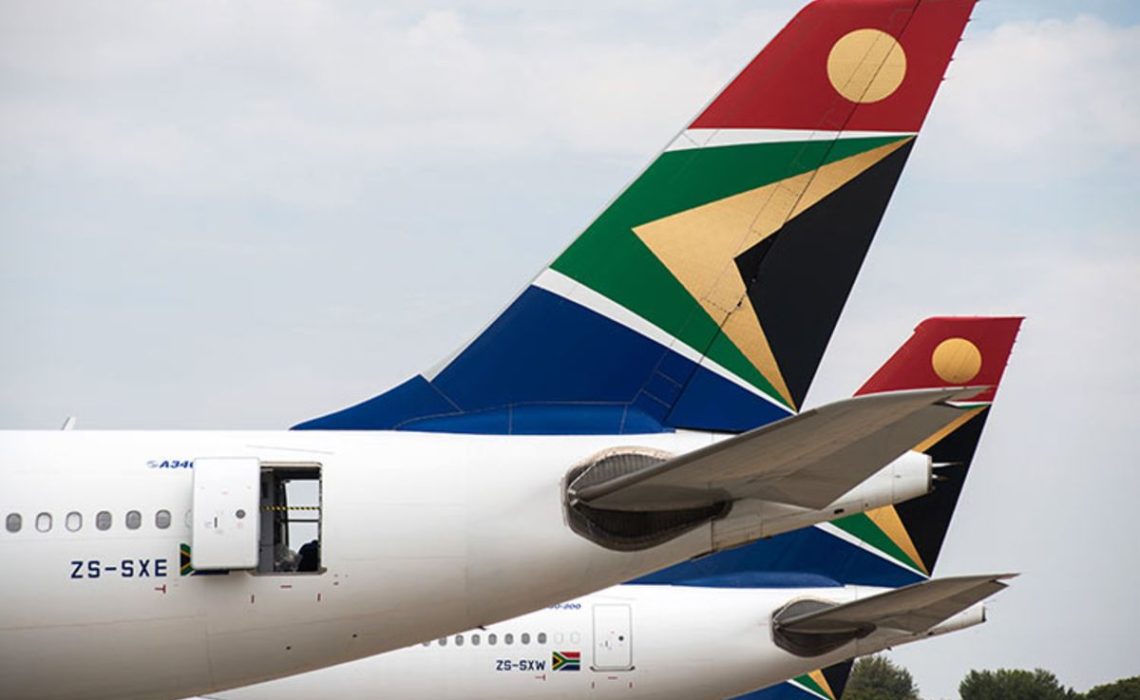 View the Macdonald collection of luxury hotels, resorts and spa hotels in some of the finest UK locations
Book and explore hotels & resorts with Radisson Blu
Cheap Hotels, Discounts, Hotel Deals and Offers with Hotels.com
Enjoy your Vegas vocation with Caesars.com
Vacation deals,travel specials and cheap hotel reservations on BookIt.com
Eurocamp offers an excellent choice of camping holidays across 189 parcs in 10 European countries

The South African Airways Pilot’s Association (SAAPA) has threatened to strike for the first time in the airline’s 80-year history, reports Fin24.

SAAPA says it will engage in lawful industrial action if operations at an executive level at the national carrier aren’t changed.

Results shared from an internal survey of its members found a majority in favour of a strike.

Tourism Update reached out to SAA for comment and are awaiting an official statement which was unavailable at the time of publication.