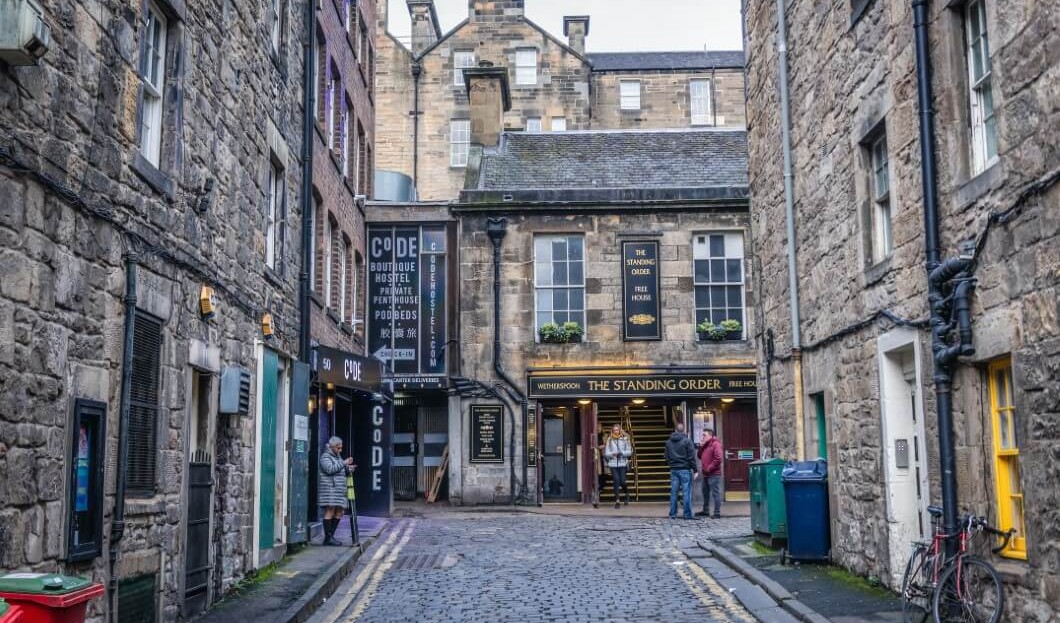 Book coach travel to 100's of UK towns, cities and airports with National Express!
Deep Discounts on Hotels, Flights and Rental Cars on Priceline.com
Book your flight with Virgin Atlantic
Eurocamp offers an excellent choice of camping holidays across 189 parcs in 10 European countries
Vacation deals,travel specials and cheap hotel reservations on BookIt.com
List your rental for FREE on HolidayLettings

More than five years after Scotland’s capital Edinburgh became the second most visited city in the UK, the country’s hotel market continued to flourish. Edinburgh had an impressive 46.1% increase in its hotel room number as over 5000 new rooms were added between 2009 to 2019. The occupancy level reached at least 80% from 2014 to 2019.

The hotel market of Glasgow, Dundee, Falkirk, and Stirling have also seen great increases in demand and supply in recent years. While the Covid-19 pandemic had a significant impact on occupancy levels in 2020, the sector is expected to recover quickly in the coming years.

The positive outlook naturally relies on the availability of the Covid-19 vaccine. Hospitality experts have predicted an average occupancy level of 55% for countries in the UK by the end of 2021 and a return to earlier peaks by 2023.

Tourism remains the biggest influencer of the hotel and hospitality market of any region in the world, and Scotland is no different. In 2019, according to the data, 15.5 million tourists visited Scotland. About 12 million of them came from the UK – the rest arrived from other countries. Interestingly, tourists from Germany have made up about 13% of the total entries for the past few years.

Falkirk is one of the cities that benefited significantly from the positive tourism numbers in recent years. With popular attractions such as The Falkirk Wheel, The Kelpies, and Dollar Park, Falkirk experienced a 50% increase in the number of visitors within 8 years.

Moreover, significant numbers of cyclists, campers, and sight-seers visit every year the North Coast 500 route since its launch in 2015. According to a report by Highland and Island Enterprises, this route increased Scotland’s number of visitors by 26%.

When it comes to hosting events, festivals, concerts, and conferences, Scotland doesn’t hold back. In Edinburgh, the Hogmanay celebrations every New Year’s Eve has attracted millions of visitors for years. In 2017, Edinburgh’s Revenue Per Available Room (RevPAR) rose to 221.6% when compared to the rest of the month. The very next year, the RevPAR for Hogmanay was 216.1% when compared to other days of the month.

The influx of investor cash has also played a huge role in boosting the local hotel market. The higher the quality of hotels in Scotland, the more they appeal to visitors. Also, having a variety of luxury properties to choose from has been a strong incentive for tourists. Between 2018 and 2019, Glasgow increased its number of available hotel rooms by 1000. In fact, the city’s hotel room supply has risen 22% in 10 years.

According to experts, the future looks quite positive for Scotland’s hotel market. As more money is being funneled into the sector, its growth appears more than likely.