Smart Cities: The Next Step Towards The Tourism Of The Future 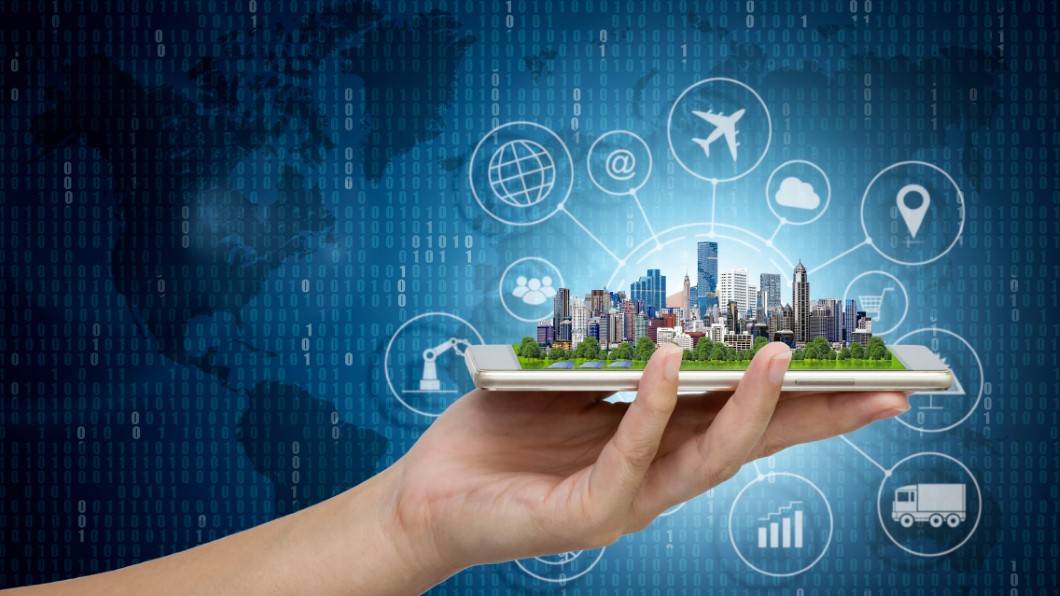 One of the growing trends in urban development is the transformation of a city into a more friendly space, combining safety, sustainability, leisure, and productivity. Smart cities are the metropolises supporting this trend.

A city is the center of social transformation. According to the UN, around 70% of the world’s population will live in cities by 2050. This is around 6.3 billion people or roughly the Earth’s population back in 2005. According to the OECD (Organization for Economic Co-operation and Development), Spain spends almost half an hour a day on commuting to work, compared to 50 minutes in Japan or the US (with large variations between the just over 30 minutes of South Dakota, and the more than 90 minutes of Washington D.C.), the 55 minutes of the Chinese, or the 75 minutes of the Koreans.

Obviously, the city we enjoy every day is not like a giant serpent that fills in the morning and empties at night, but an adequate combination of work and leisure. Generally speaking, continental European cities and Mediterranean cities, in particular, are an example of this, although labor activity deprives the city of its original perception as a meeting place and a space for cultural and economic forum.

Thus, the growing trend in urban environments is their transformation into more friendly spaces, combining safety, sustainability, leisure, and productivity. That is what the smart cities movement has been after for a few years. The search for an improvement in the quality of life of the inhabitants and visitors is essential to achieve the goal. In that regard, technological advances are the pillar on which this transformation rests.

Since tourism is one of the biggest engines of the current economy, the EU launched in 2018 the initiative of the European Capital of Smart Tourism, which rests on four basic pillars: sustainability, accessibility, cultural heritage, and digitalization. With that in mind, two smart cities were awarded in the first edition: Lyon, in France; and Helsinki, in Finland. The winning cities of 2020 will be announced this October.

Both Lyon and Helsinki have clearly opted for a model that combines respect for the citizens with friendliness towards the traveler. In Lyon, for example, there are streets known as ‘traboules’ (a type of passageway) that cross the inner courtyards of buildings connecting perpendicular streets, and that was built so that the merchants could save time when transporting products.

All of the passageways belong to the buildings that share them, and the city council is closing agreements to collaborate in their maintenance so that tourists, under the commitment of respect to private property, can visit them since it is possibly the element that, together with gastronomy, makes the city unique.

Helsinki, with a metropolitan area of over one million inhabitants, is a pioneer in the concept of Mobility-as-a-Service (MaaS). In 2015, Sampo Hietanen founded Whim under a simple idea: what you have is not as important as what you need. Thus, he sought to integrate all the transport services in a single platform, and allow people to rethink the need for private vehicles, possibly the greatest luxury of a citizen. 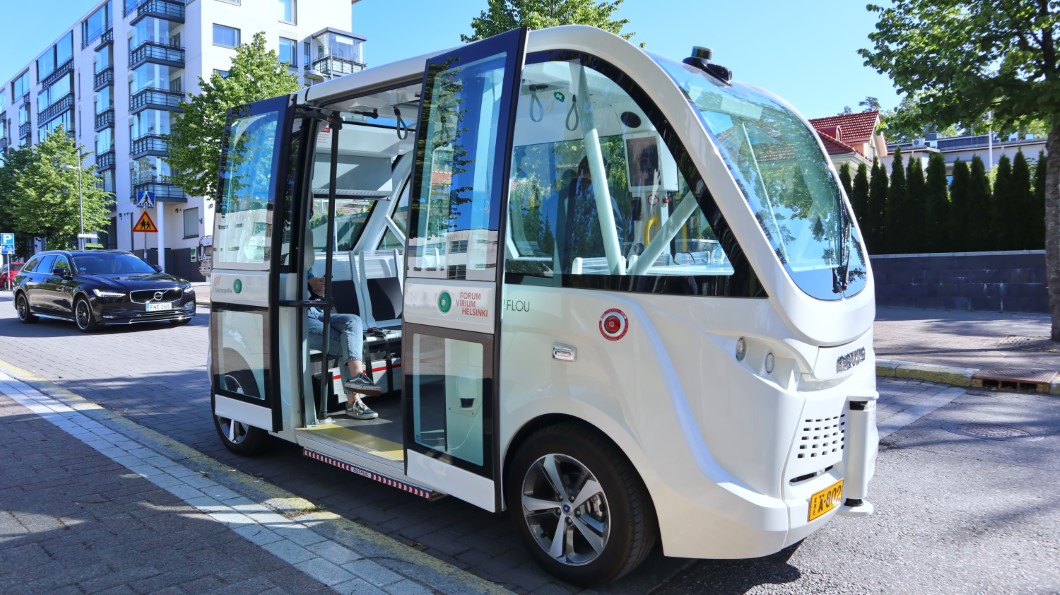 MaaS Global has closed agreements with six different car rental companies, with the three main taxi companies (last year, the Finnish government completely liberalized that market, allowing anyone to register as a taxi driver without acquiring a license), with the public transport company (which manages bus, subway, streetcar, ferry and bicycle lines) and will incorporate in the coming weeks one of the electric scooter companies operating in the city.

This way, and according to the needs of each individual, users of the platform can use tickets in public transport for the different areas of the city, book taxis (under a flat rate of 10 euros for all routes within a five-kilometer radius from the center, an important distance for a city like Helsinki), or rent cars with special rates, all through the same app.

It is very enlightening that managers of the public transport company have not encountered any problem in going through their data and sharing them, so that private entrepreneurs could use them, allowing them to make a complete and responsible decision-making process.

Although there is room to improve, the user experience is remarkable and the app is increasingly accepted as it does not compromise anything and privacy is guaranteed, in the words of the founder and CEO of the company. It is already available in Birmingham, the UK, and in Antwerp, Belgium; it is about to launch in Vienna, and it is being discussed in other cities (even one Japanese city).

If there is something to learn from the very first two European capitals of smart tourism is that the urban tourism of the future requires collaboration between public bodies and organizations, completely committed to transparency and accountability, including private entrepreneurs. Understanding this concept is vital to prevent our cities from becoming some theme parks.