Tanzania gets serious about National Parks 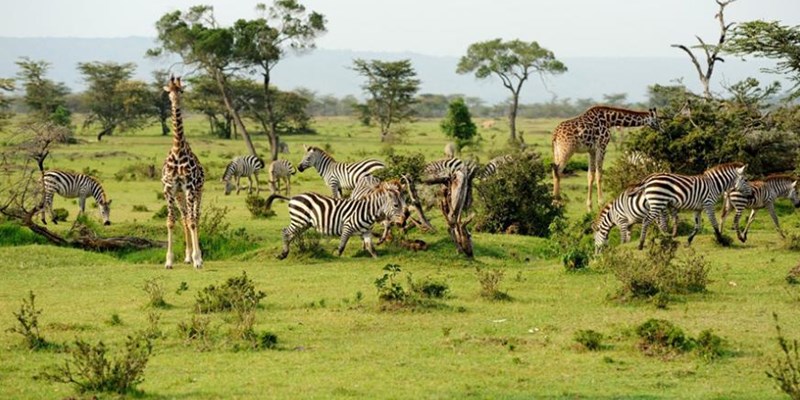 Tanzania hopes to improve international tourism by increasing the number of attractions in the country.

To this end, the government is focusing on upgrading game reserves into fully fledged national parks.

The park is close to Lake Victoria on the border with Rwanda, and is surrounded by the Kagera River and Lake Burigi.

The park is home to a wide collection of wildlife, including elephants, buffaloes, antelopes, lions, leopards, zebras, giraffes, chimpanzees and gorillas.

Chato Airport will be used to open the area’s tourist circuit.

Tourism is among the country’s economic pillars, contributing an estimated 17.6% of the GDP.

View the Macdonald collection of luxury hotels, resorts and spa hotels in some of the finest UK locations
Enjoy your Vegas vocation with Caesars.com
Travelodge: Search and book 500 hotels throughout the UK and Ireland
Visit the world's must-see destinations with P&O Cruises
Book your flight with Virgin Atlantic
Book coach travel to 100's of UK towns, cities and airports with National Express!
Leave a comment