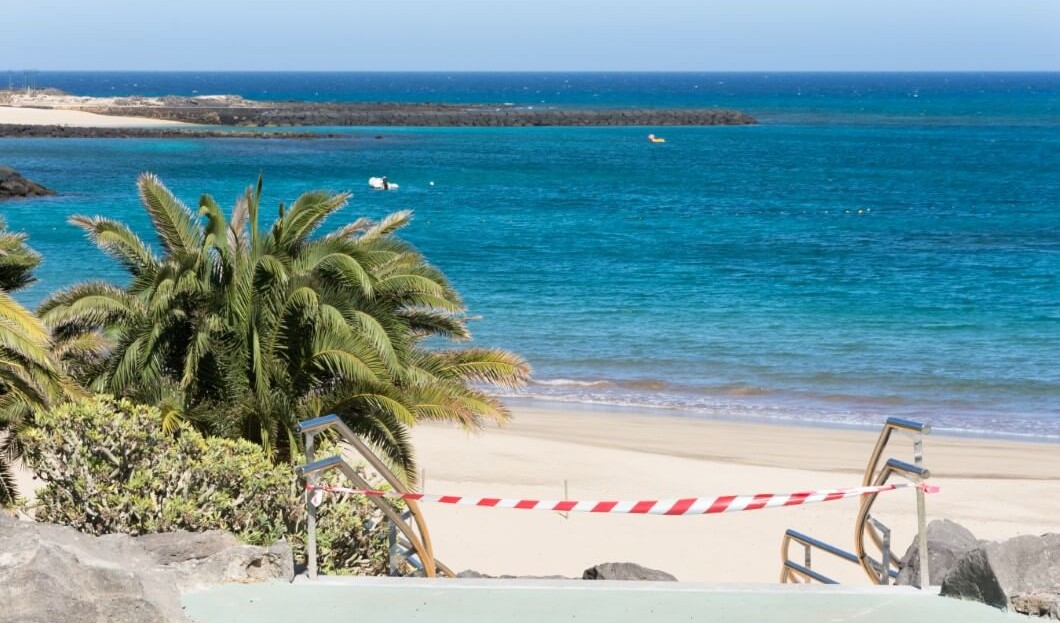 2020 became the worst year in the history of the Spanish tourism industry, a year in which the largest source of income in Spain plunged, putting thousands of workers on the streets. Exceltur, the Spanish association of tourism, estimates that about 110 billion euros were lost over the lack of foreign tourists.

In 2019, 83.7 million arrivals were registered in Spain, with 92,337 million euros in international receipts. Until October 2020, there were 57 million fewer arrivals than in the same period of 2019. The entire industry needs at least 50 billion, but the government has only approved 4,220 million in aid.

Tourism alone contributes 12.3% to the country’s GDP, and generates 12.7% of employment. Spain is second in the ranking of the main world tourist destinations, after France and just ahead of the United States, so suddenly losing its largest source of income shakes the entire economy of the country.

The country’s economy is founded on the Spanish tourism industry, and if it falls, the whole economic structure follows. In 2021, the great challenge for the government of Pedro Sánchez is to recover tourism so that the economy does not fall apart. To avoid the risk of going into default due to the high debt, the government needs a large sum of money that it does not have, so a new approach to solve the situation is needed.

About 50 Billion for the Industry

Just the tourism companies included in the employer’s association Exceltur would need 30 billion euros to face the crisis, while the trade and hospitality sector would need 20 billion euros. In total, about 50 billion euros, a figure very far from the 4,220 million approved by the government on December 22 to help the entire industry. In 2020, the direct and indirect activity of the industry is estimated at 46.5 billion, a similar figure to that registered in 1995.

The numbers coming from tourism companies, hotels and businesses are shocking. 85% of the hotels are currently closed and the turnover will fall more than 60%, with a loss of income close to 70 billion. It is estimated that about one million jobs are at risk.

In terms of trade, the Spanish Chamber of Commerce (CEC), which groups some 450,000 establishments, considers that about 68,000 have already closed and could reach up to 120,000 if the pandemic effect can’t be reverted and vaccines do not put an end to the crisis.

According to the monthly report of the balance of payments from the Bank of Spain, in October 2020 the tourism surplus was only 400 million euros compared to the 3.9 billion surplus registered in 2019. The balance for said month is the lowest since the beginning of the 1993 consecutive records.

In 12-month cumulative terms, last October the financing capacity of the Spanish economy was 13.9 billion euros compared to the 30.8 billion in the same period of 2019. In the same terms, the current account balance reached 9.5 billion euros, compared to 24.9 billion a year earlier.

The Bank of Spain highlights that these results are marked by the poor performance of the Spanish tourism industry, whose surplus in the 12-month cumulative terms fell 33.9 billion and was only partially offset by the non-tourist goods and services sector, whose balance increased by 17 billion euros.

The report points out that the performance of tourism in recent months has been strongly conditioned by the closure of borders, which was one of the measures taken during the state of emergency and restricted the free movement of travelers even beyond the period in which it was valid. 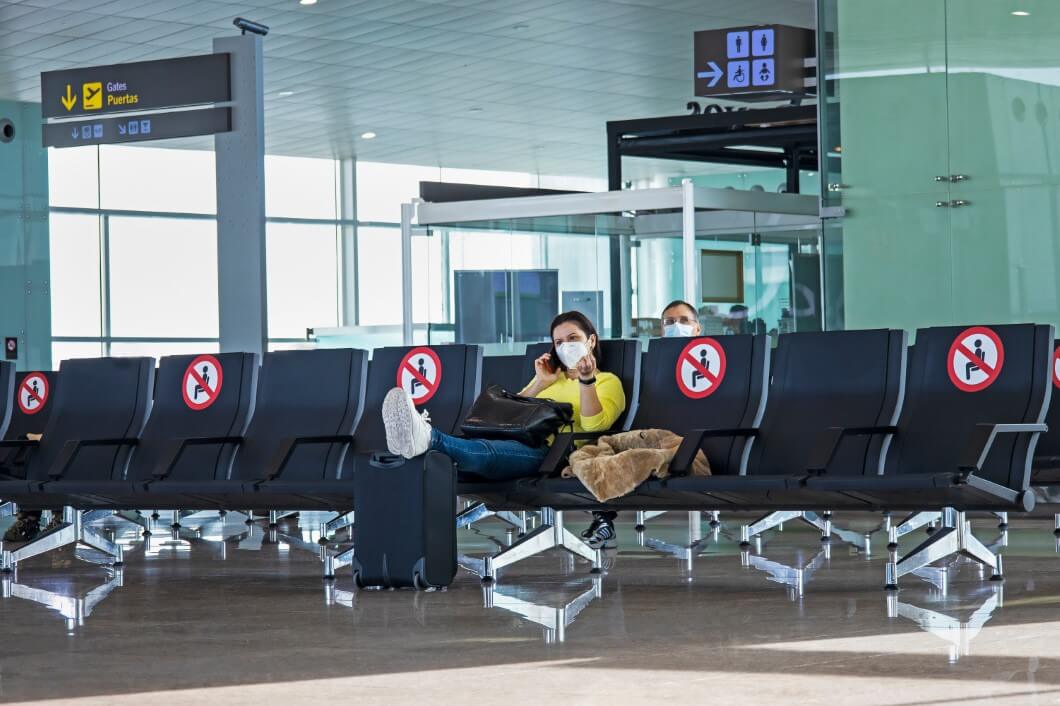 In November, Spain registered only 456,956 international arrivals, 90.2% less than in the same month of 2019, and total expenditure has decreased by 90.8%, sitting at 467 million euros, according to data provided by the National Statistics Institute (INE).

November is the time of the high season for the Spanish iconic holiday destination – the Canary Islands. This autonomous community was the main destination for arriving tourists in November 2020 (35.2% of the total), and even though its performance increased in comparison to other Spanish destinations, the arrivals dropped to 160,662 tourists, 86.3% less than in the same month of 2019. The Canary Islands-registered an expenditure of 199 million euros in November, compared to the 1,482 million in the same period of the previous year.

Catalonia is ranked second again as the main tourist destination in November (12.9%), although the decrease is still striking: in November 2019, the community recorded 22.5% of total arrivals. Something similar happened with the Community of Madrid, another one of the regions that experienced a decline, going from 14.3% of total international arrivals in November to only 7.2%, this time being surpassed by the Valencian Community and Andalusia.

The reality is that the coronavirus pandemic has brought down one of the largest industries in the world. Before the pandemic, the World Tourism Organization (UNWTO) predicted that world tourism would grow between 3% and 4% in 2020, especially due to the Tokyo Olympics and the Dubai Expo. In 2019, world tourism registered about 1.5 billion trips. Now, the COVID-19 and the global economic crisis have caused a dramatic drop in all statistics in terms of traveling and revenues.

Send online today with Parcelforce Worldwide
Book your flight with Virgin Atlantic
Check out Expedia's daily travel deals
Visit the world's must-see destinations with P&O Cruises
View the Macdonald collection of luxury hotels, resorts and spa hotels in some of the finest UK locations
Enjoy your Vegas vocation with Caesars.com
Leave a comment