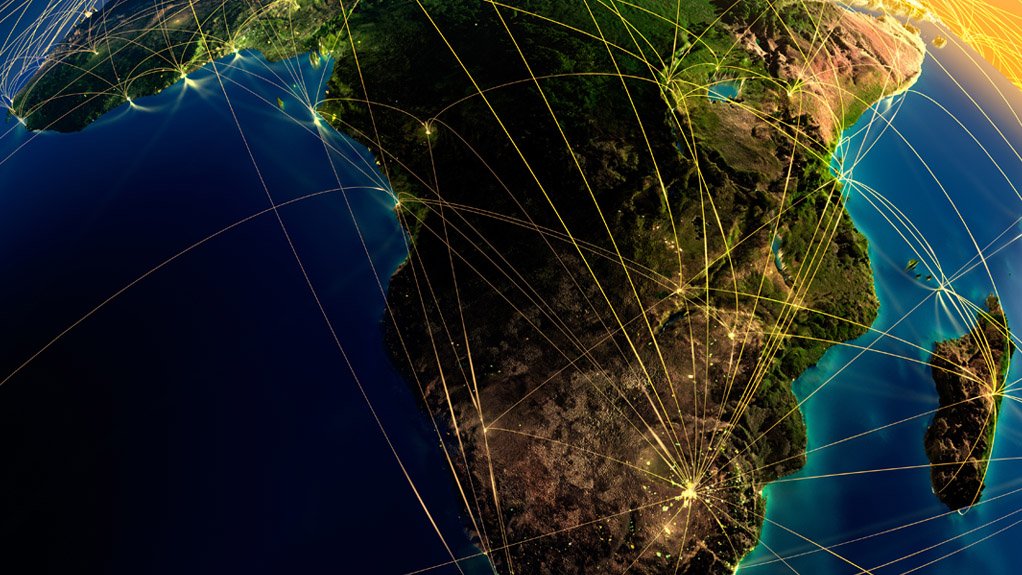 Statistics SA’s latest tourism and migration report released on September 23 reveals that South Africa saw a decline of 5% from foreign travellers compared to July of 2018. While general arrivals were down, nine out of 10 top source markets showed a decrease as well.

Tourism Business Council of South Africa (TBCSA) CEO Tshifhiwa Tshivhengwa, says: “The results for July have further negatively affected foreign tourist arrivals for the year, which is really concerning for us as the tourism industry,” he said. “However, the bigger worry is that it puts our target of doubling tourist arrivals by 2030 at risk. To achieve this, we require a 6% compound growth annually in international tourist arrivals to 2030.”

The TBCSA, with support from SA Tourism, has set a target to double arrivals to the country to 21 million by 2030. “International tourists spend more. A continued decline in arrivals will mean that this year will be worse than last year for the tourism industry,” says Tshivhengwa.

A cumulative number of tourist’s comparison between January to July 2018 and January to July 2019 of the top 10 inbound markets by arrivals also shows the decline is not isolated to the month of July. Countries such as Germany and France are usually leading source markets to South Africa and a decline in these markets could have a larger impact.

“We are fortunate that the segment of the North American market that we service has remained and continues to remain resilient despite current trading conditions,” says Martin Wiest, CEO at Tourvest Destination Management.

Regarding Germany’s consistent decrease, Wiest says there are the normal contributors namely negative media, unabridged birth certificates, crime related incidences, and a day zero hangover. However, “the price value proposition is no longer as aggressive as it was due to substantial price increases over the years and a rapidly growing volume to Kenya and Tanzania from Germany,” he says

Discount Hotel deals on 787860 hotels worldwide with Agoda
Vacation deals,travel specials and cheap hotel reservations on BookIt.com
List your rental for FREE on HolidayLettings
View the Macdonald collection of luxury hotels, resorts and spa hotels in some of the finest UK locations
Park Resorts offer great value UK caravan park holidays from as little as £69
Visit the world's must-see destinations with P&O Cruises
Leave a comment