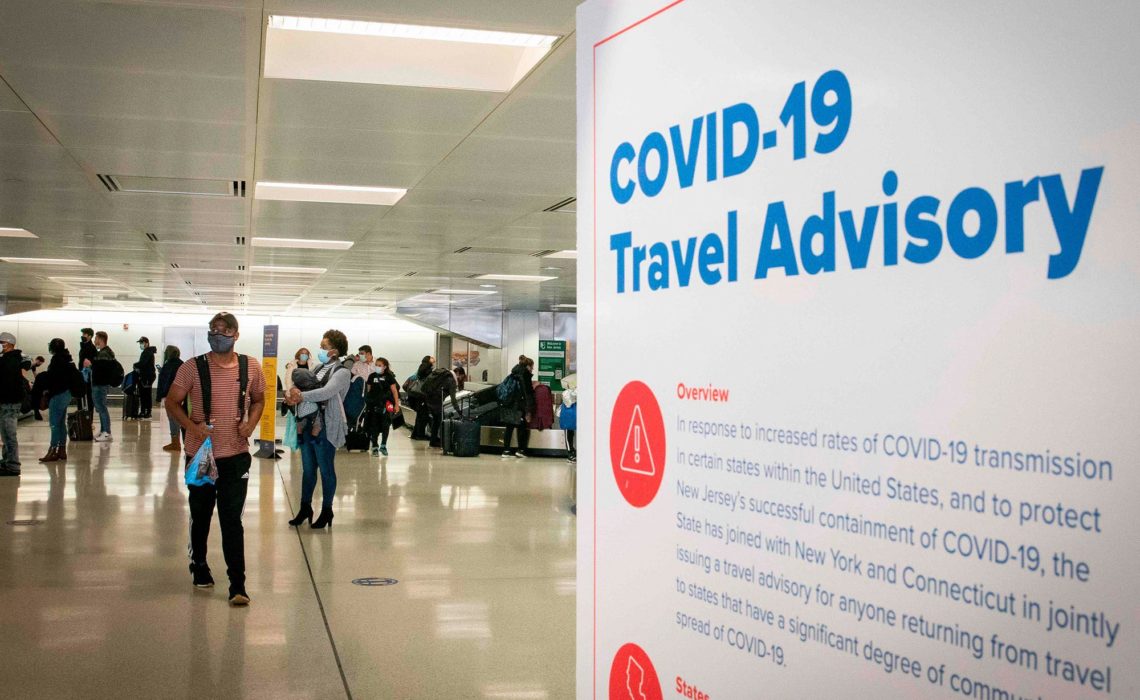 All air travelers arriving in the United States will need to present a negative coronavirus test, according to the latest announcement. Under the rules taking effect Jan. 26, travelers including U.S. citizens must show a negative test within three days of departure or documentation of recovery from COVID-19, under an order signed by U.S. Centers for Disease Control and Prevention (CDC) Director Robert Redfield.

All travelers aged 2 and older must comply except passengers who are only transiting through the United States. The CDC will also consider waivers of testing requirements for airlines flying to countries with little or no testing capacity, including some places in the Caribbean.

The order dramatically broadens a requirement imposed on Dec. 28 for travelers arriving from the UK as a more transmissible variant of the virus circulated there.

In an interview, Marty Cetron, director of CDC’s global migration and quarantine division, said, “We to have really up the ante… We have to take these mutations seriously.”

Canada imposed similar rules for nearly all international arrivals starting Jan. 7, as have many other countries.

The CDC confirmed last week it had circulated a proposal to expand the testing requirement after discussing the idea for weeks. Some senior White House officials opposed it, and officials briefed on the matter said last week that U.S. public health officials had essentially given up winning approval until President-elect Joe Biden took office.

At a White House meeting on Monday, Redfield again made an urgent case to adopt the testing requirements. He raised concerns that vaccines could potentially not be effective against virus variants.

Airlines for America, an industry trade group, praised the testing plan. Airlines had also wanted a ban to be dropped on most non-U.S. visitors who have recently been in Brazil and most of Europe, but the White House opted not to end it.

Cetron said the entry restrictions should “be actively reconsidered.” Cetron confirmed the CDC has discussed the idea of expanding the testing requirement to domestic U.S. flights but emphasized the new order only applies to international flights.