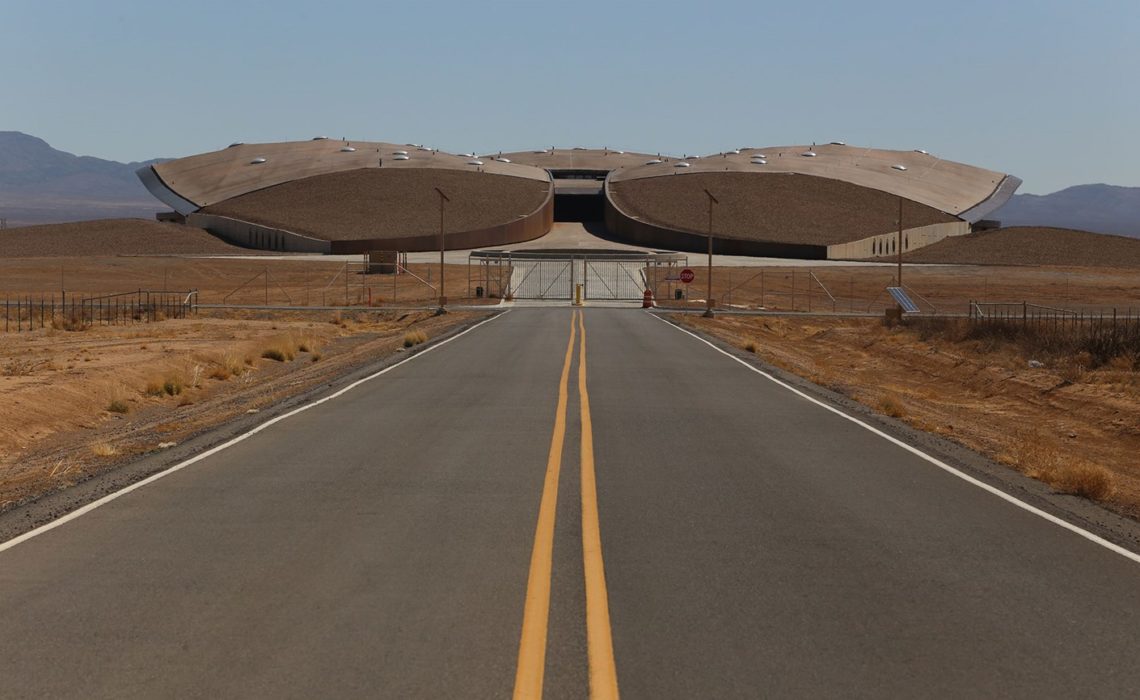 New Mexico built the $250 million futuristic spaceport for Virgin a decade ago, but — like much of the commercial space industry — the company’s testing and development of the space vehicles needed to begin $250,000-a-head flights took much longer than initially expected.

Earlier this year, Virgin completed its second successful spaceflight from its base in California’s Mojave Desert. The company has said all along it would move to Spaceport America, which sits in the high desert between White Sands Missile Range and the town of Truth or Consequences, once it was ready to begin its final round of test flights.

Branson announced the move at a press conference in Santa Fe on Friday with New Mexico Gov. Michelle Lujan Grisham.

Indeed, it’s been a long wait for New Mexico, which years ago expected to see revenue from flights and other operations at the spaceport. Instead, the Spaceport remained a drag on the state coffers as it sat largely empty for years after being christened with great fanfare by Branson in 2011.

“Virgin Galactic’s announcement today is an incredibly exciting development for both our state’s economic future and the future of aerospace in general,” the governor said. “With these workers here and with these plans firmly in place, I’m certain New Mexico will serve as the launchpad for the rapid industry growth we’ve been expecting for so many years. Today marks the beginning of the next chapter of aerospace in New Mexico.”

Virgin said the move, which involves more than 100 staff, will commence immediately and continue through the summer.

Compare cheap car & home insurance with Confused.com
Discount Hotel deals on 787860 hotels worldwide with Agoda
View the Macdonald collection of luxury hotels, resorts and spa hotels in some of the finest UK locations
List your rental for FREE on HolidayLettings
Visit the world's must-see destinations with P&O Cruises
Cheap Hotels, Discounts, Hotel Deals and Offers with Hotels.com
Leave a comment