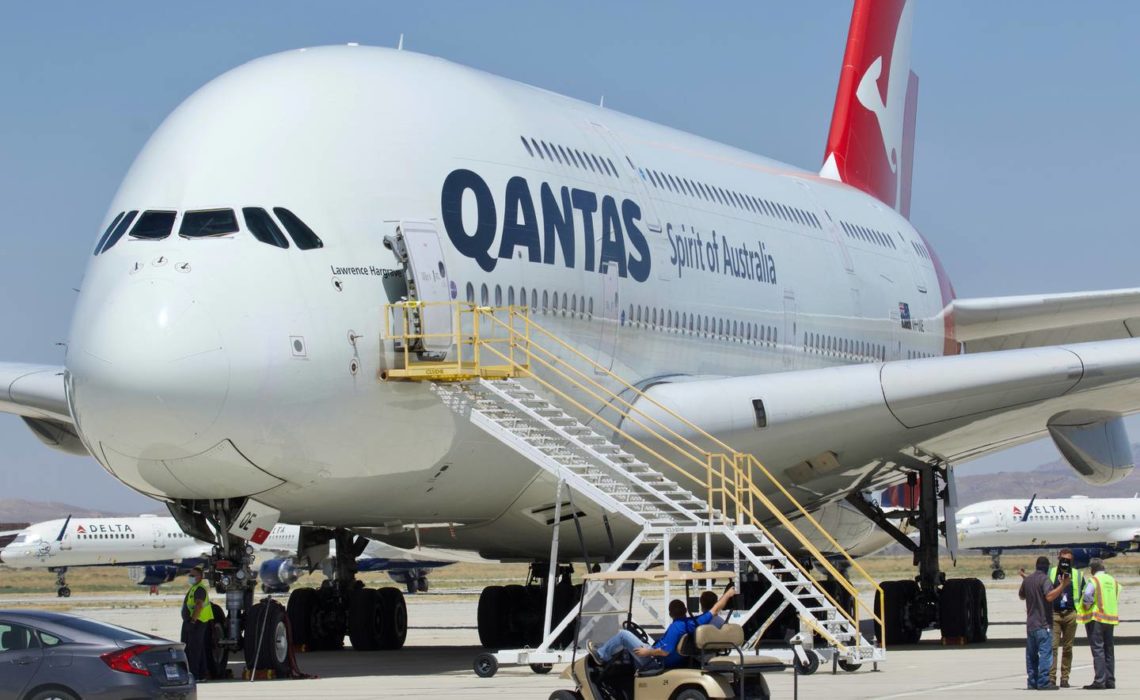 Australia’s top health chief has dashed hopes that the rollout of the coronavirus vaccine will allow people to travel overseas this year, predicting borders will remain closed until 2022.

The man who urged Prime Minister Scott Morrison to shut the borders last year made the grim prediction this morning.

As the first anniversary of the international border closure approaches on February 1, Health Department chief Brendan Murphy said it’s too early to say whether borders can reopen this year.

And he concedes the big reason is that even though the vaccination will stop people getting the virus, we still don’t know if it will stop them spreading it to others.

“I think that we’ll go most of this year with still substantial border restrictions – even if we have a lot of the population vaccinated, we don’t know whether that will prevent transmission of the virus,” Professor Murphy said.

“And it’s likely that quarantine will continue for some time. One of the things about this virus is that the rule book has been made up as we go.” 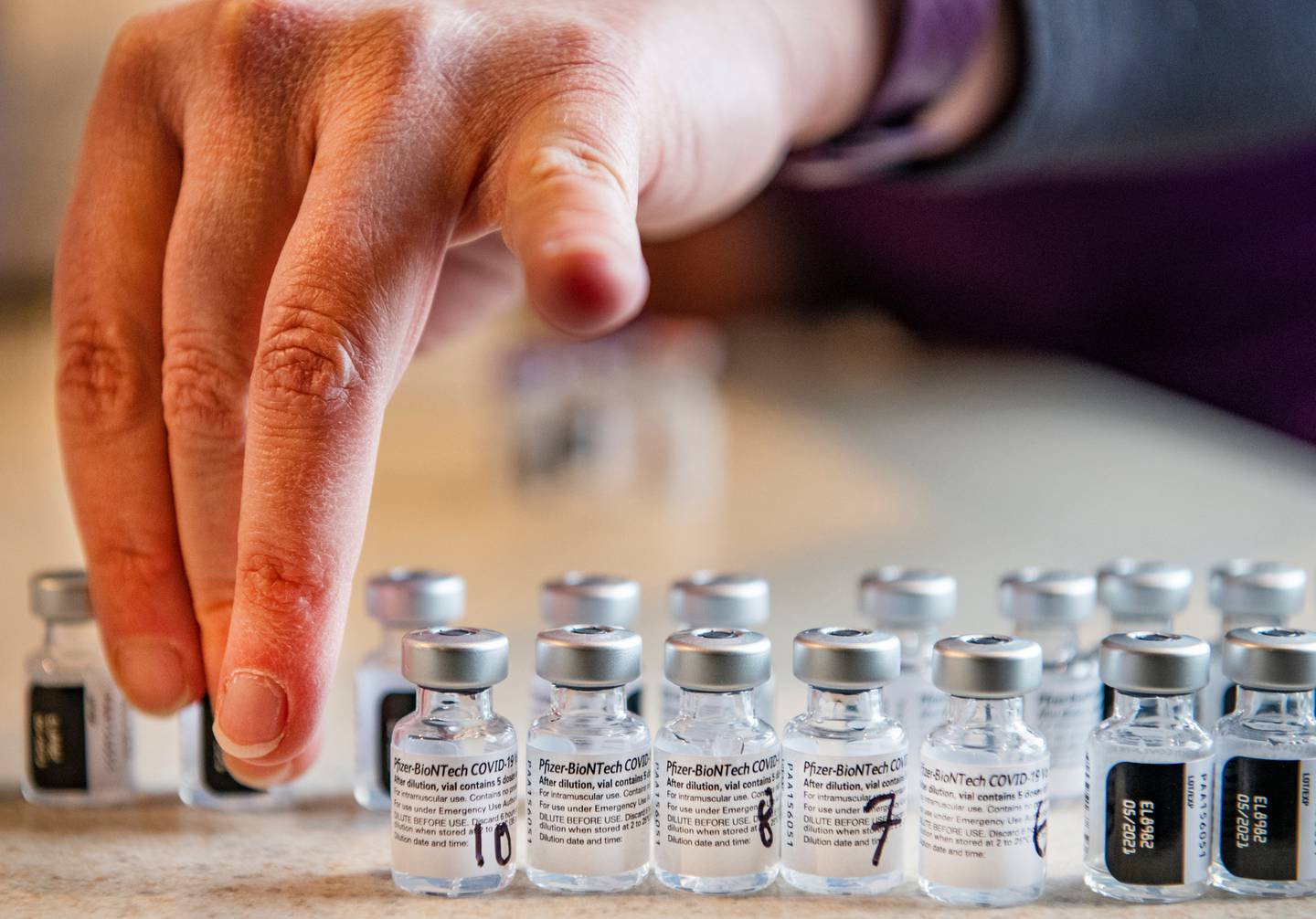 It was expected flights to Asian destinations, including Singapore, Hong Kong and Japan, would also resume on July 1.

“We continue to review and update our international schedule in response to the developing Covid-19 situation,” Qantas said in a statement to news.com.au.

“Recently we have aligned the selling of our international services to reflect our expectation that international travel will begin to restart from July 2021.”

“I was very careful early on and I remember saying this to the Prime Minister – I don’t want to predict more than two or three months ahead. The world is changing. So I think at the moment, we’ve got this light at the end of the tunnel – the vaccine,” he said.

“So we’re going to go as safely and as fast as we can to get our population vaccinated and then we’ll look at what happens.”

Murphy said closing the borders was probably his most momentous decision as the nation’s chief medical officer throughout the pandemic.

“That was probably the most momentous day of my time. It was February 1,” he said.

“I remember, I was actually in Melbourne on that day visiting family. And I looked at the news, saw the situation in China and phoned Minister Hunt and phoned the Prime Minister and had a series of meetings that day. And the borders were closed at 9pm that night. Which is an extraordinary thing.

“And I think that our border measures, in retrospect, have been one of the reasons why we have never really had significant community transmission, other than that second wave in Victoria.”

Murphy also revealed the Morrison Government was “not intimately involved” in the Covid-19 crisis engulfing the Australian Open, describing it as a “Victorian public health decision”.

“Very unlucky but, as we know, the virus is sadly running out of control in many countries overseas.”

Asked if there were any decisions he regrets during his time as the nation’s chief medical officer, Murphy said he would have gone harder on masks earlier.

“I think that nobody is perfect. I think that our response has been pretty good,” he said.

“I think if we’d known we were going to get a second wave in Victoria, we’ve often reflected on what else we might have been able to do in the aged care preparation.

“I think we probably didn’t know how valuable masks were early on in the piece. And maybe they could have been introduced a little bit earlier. But on the whole, I think that we did pretty well.”

Murphy also played down the disturbing reports in Norway of a small number of elderly people dying after receiving the Pfizer Covid-19 jab.

“Look, I’m not unduly concerned. We’re trying to get more information about it.

“This group of people who had the jab, and unfortunately some died, were very, very old and frail. It’s not clear whether the vaccine, how directly related to the death it was. The TGA is looking at this information.

“I still think that the Pfizer vaccine will be OK, but I think we have to wait and see.”