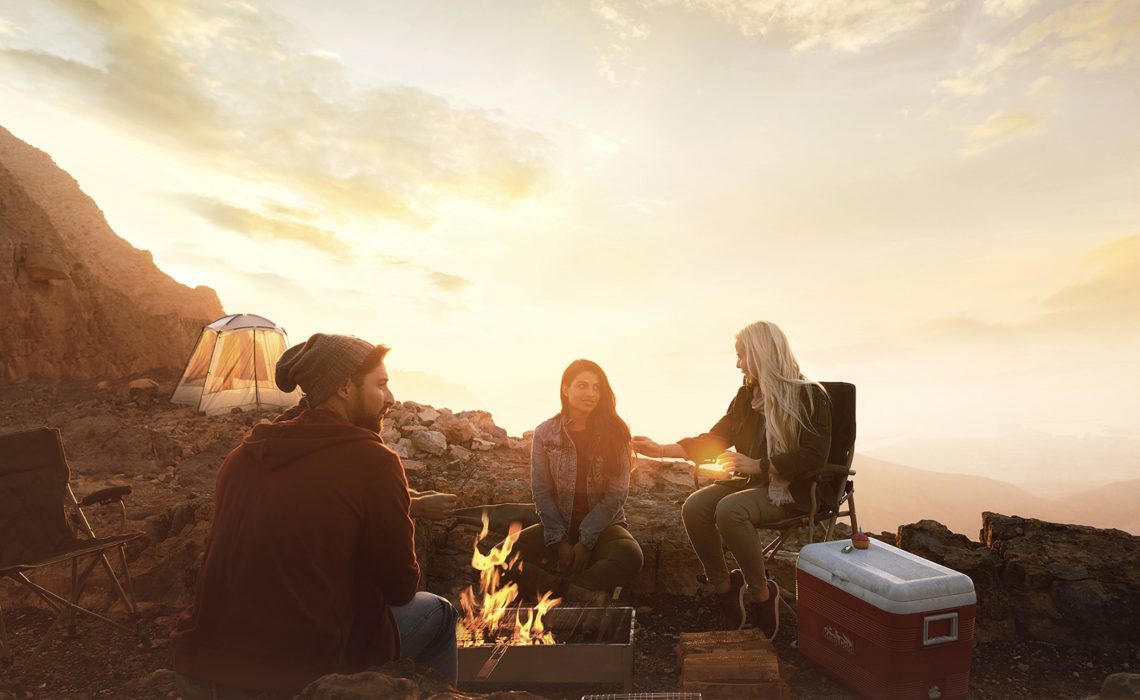 Tourism contributed 11.1 per cent of the economy of the United Arab Emirates in 2018, according to an annual review of the economic impact and social importance of the sector carried out by the World Travel & Tourism Council.

The sector now represents 11.1 per cent of the United Arab Emirates’ total economy; this means that one in every nine dirhams is now generated by tourism.

The research by WTTC, which represents the private sector of global tourism, compares the sector across 185 countries, shows that in 2018 the United Arab Emirates tourism sector grew by 2.4 per cent to AED164.7 billion (US$44.8 billion).

This is above the global average of 10.4 per cent and the regional Middle East average of 8.7 per cent.

The sector supported 612,000 jobs, or 9.6 per cent of total employment, which means that almost one in every ten jobs in the UAE is supported by tourism.

Tourism was primarily driven by leisure travellers: 77 per cent of tourism spending was generated by leisure visitors and 23 per cent from business travellers.

The sector in the United Arab Emirates is very strongly weighted towards international travel.

Some 77 per cent of tourism spending came from international travellers, while just 23 per cent came from domestic travel.

Commenting on the numbers, Gloria Guevara, WTTC chief executive, said: “Over the past few years, the United Arab Emirates has been one of the great success stories of global tourism.

“Emirates and Etihad have changed the face of global aviation and Dubai International Airport is recognized as one of the world’s greatest hubs.

“Hotels from the UAE now proliferate the region and the world.

“That story of extraordinary growth and influence is set to continue with the emergence of Ras Al Khaimah as one of the world’s most exciting emerging destinations.”

The event is designed to bring together key industry leaders to discuss the core issues facing the region’s tourism sector.

It will be organised for the first time in the region and held at Al Hamra International Exhibition & Conference Centre.

Bringing together government agencies, industry associations, chief executives and senior leaders of the top travel and tourism companies, experts, and media from across the region, the WTTC Middle East & North Africa Leaders Forum will delve into contemporary issues facing the sector and discuss growth opportunities to advance the regional agenda.

Book and explore hotels & resorts with Radisson Blu
Fly to Germany, Italy, UK or France at attractive low fares with Lufthansa
List your rental for FREE on HolidayLettings
View the Macdonald collection of luxury hotels, resorts and spa hotels in some of the finest UK locations
Visit the world's must-see destinations with P&O Cruises
Send online today with Parcelforce Worldwide
Leave a comment